In which I try to get Ratatosk’s kin (aka squirrels) out of my head, and remember to ask the Gods for help.

These last few weeks (probably even longer; but that’d take a while to track down and verify, and who has the time??) have featured me increasingly frantically looking at the calendar, and then at my schedule for planning the Sweden trip, and then at the calendar, and then at the plan for my trip; interspersed with many long chunks of overtime at work and trying to keep up with two localities’ worth of socializing, spiritizing, networking. Not to put too fine a point on it, I’ve been running my nerves ragged and running my body down in the process. I had to call my sponsor tonight finally and fess up to her about this obsessive thinking, and then libate to my Gods and fess up to them about it, too. (I have to say while they both reacted with love and understanding, that’s about where the similarities ended.) It’s never good when I have to fess up to my sponsor about anything, but then having to go to and talk to my Gods as well, well–it does tend to put a damper on things (like, say, one’s birthday celebrations).

(But that’s one of the reasons I have them, after all–they help keep me sane and happy. Would I rather be sane and happy, or infested with head squirrels? The choice is simple.)

In any event, one of the things I was able to pull from my various conversations tonight was a reminder that I am #NotinCharge. (I really need to make t-shirts that state this). The Gods are in charge. Despite my sincere desire to do so, I do not have any control over the ten million things that might happen on this trip. But you know what? They do. They certainly have considerably more power over most of these details than I do. And luckily, I have some very proactive and tangible deities and spirits. For the most part, they all love me and are actively interested in making my life better. Freya loves me, and while I’m not entirely sure that she’s completely on board with this trip I’m taking, She does love me. And Freyr–well, he doesn’t talk much, but I’m going to what was his original home base, so that can only be good, right? Yeah. And Odin approves (or at least is going to make some use out of it).

(Note to self: It’s officially time to prepare for that feast for my Gods and ancestors to gain their blessings for my trip.)

You know, I know intellectually that once I’ve been in Sweden for a few days and have adjusted to the time difference and have successfully navigated through a few forms of public transportation and acquiring food, I will be much more Zen about all of this. I will probably even look back on my current fretting and wonder why I was making such a fuss about everything. But I am not there yet, unfortunately, and any serenity I have now is being painstakingly collected and put together piece by piece. 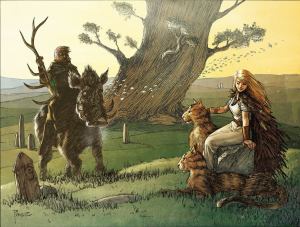 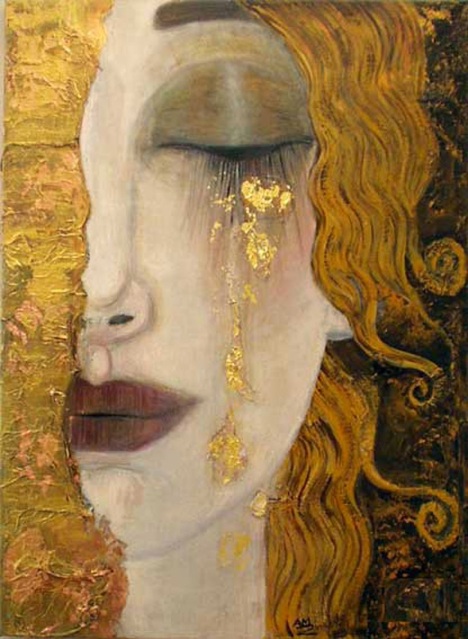